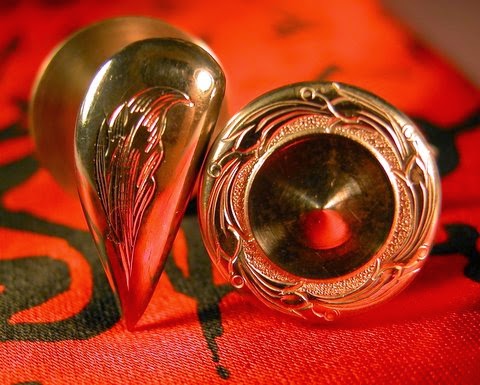 Here at Powell, we are fortunate to have Weiling Zhou on staff as both a finisher and engraver.  We've seen examples of his work many times on our Facebook page and in a previous two-part post on key engraving which you can read by clicking here for Part I and here for Part II. 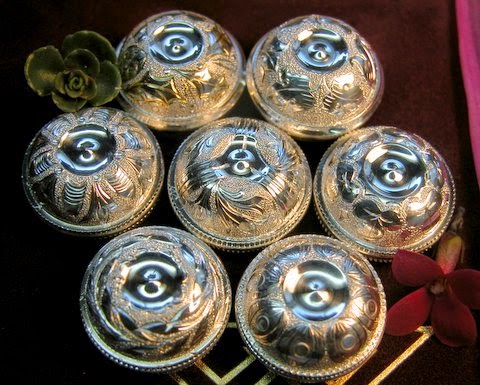 The engravings are truly, as flute finisher Lindsey McChord shared, "like works of art.  They are amazing.  You can have whatever you want, and they are very ornate -- really just amazing."  As she mentioned, you can bring your own design for the engraving(s), or you could choose from Weiling's large notebook of patterns.  His specialties include birds, leaves, flowers, and shells, but the possibilities go far beyond this -- such as initials and more abstract shapes and designs. 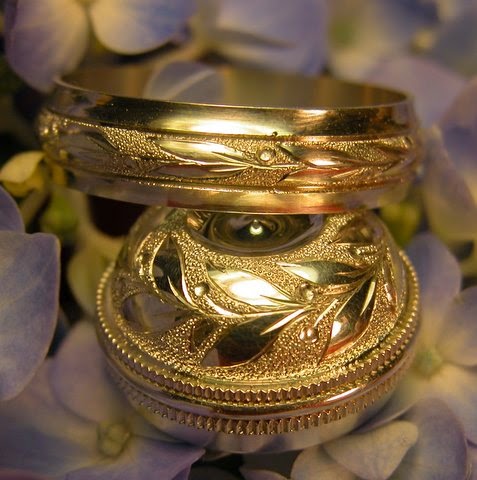 In addition to key, lip plate, and crown engraving, there is also an option to have the flute's rings engraved.  The ring engraving option is really best to choose when you order a new flute so the engraving can be done as the flute is being built.  This is because the rings cannot be engraved on the barrel, so to have them engraved on a flute that has already been made would require the barrel to be removed from the body, and then the rings to be removed from the barrel, and -- well, you can see why it makes more sense to request it when you place an order for a new flute! 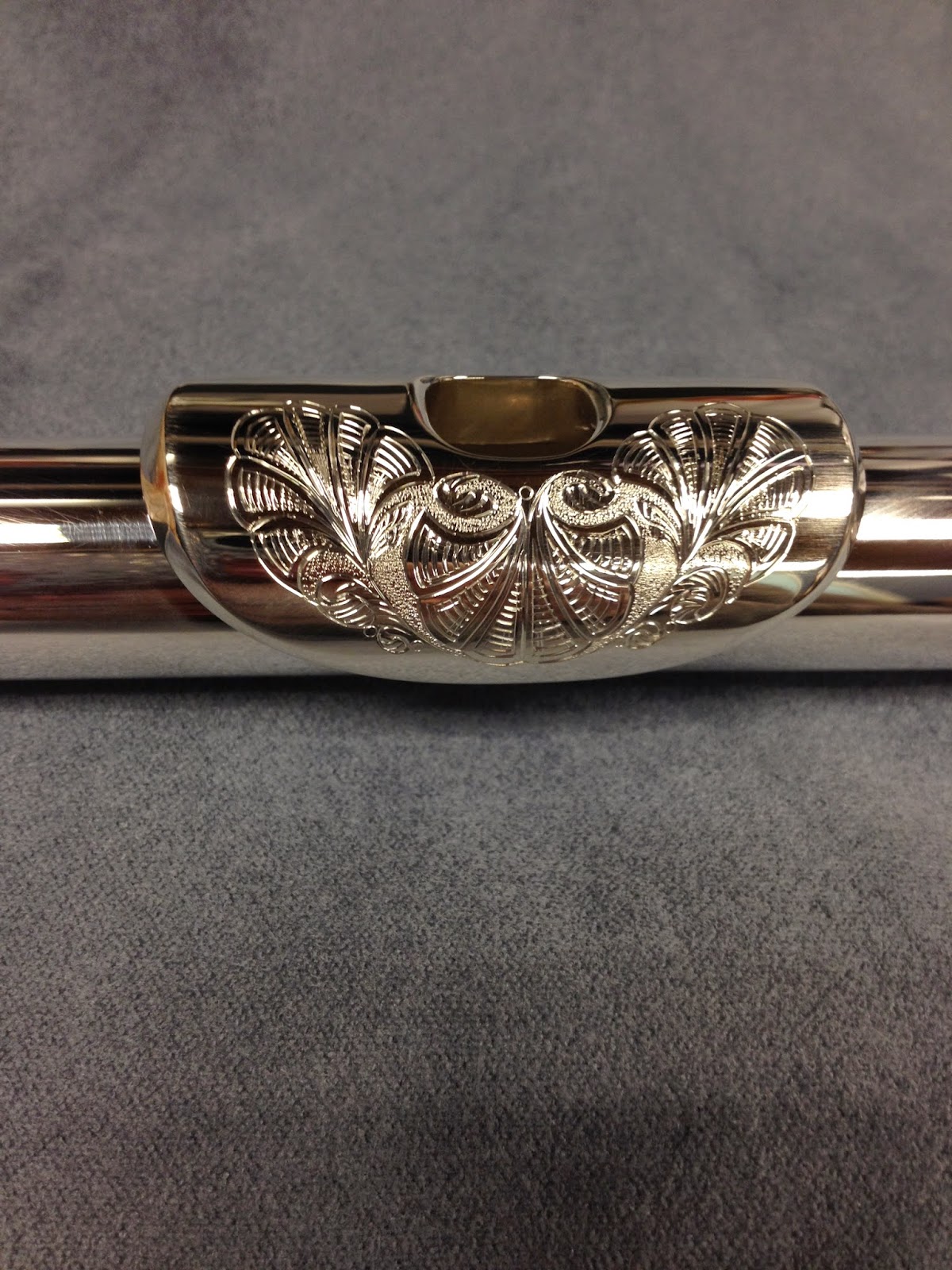 Often times, we get questions from customers about how the engraving feels and if it will change the sound.  Lindsey mentioned that engraved keys can make things easier if the player has hands that may get sweaty and slippery.  The engraved lip plate is what gets the most inquiries, and Lindsey recently had the lip plate on her flute engraved.  She said that the lip plate doesn't really feel much different when it is engraved -- there's no really noticeable difference, and it feels normal.  "The engraving is an etching into the surface, so you aren't taking away material or creating a lumpy surface."  Lindsey did mention that she had previously used a postage stamp on her lip plate to keep it from sliding, and the engraving can actually help keep the lip plate where it needs to be.  As for sound changes, well, there are none because Weiling will not engrave on the edge of the embouchure opposite your lips (the "front" or "blowing edge").

So, if you are thinking of having your flute engraved, rest assured that the engraving will not change the sound, and you have plenty of pattern options.  To see more examples of Weiling's engraving, click the titles below to see the photo albums on our Facebook page:

Posted by Powell Flutes at 3:15 PM